create quotation from my cart Request a quote

These reviews have been selected in priority according to your language.

No reviews at this time.

Only registered users can vote for a review.

CrossLiftor: It's a brand, a logo, a slogan but also a culture, values and a team spirit. Athletes and staff working together to create the best equipment to ensure safety, innovation, and progression throughout your journey to become the fittest These athletes whom we are proud to present to you, perfectly symbolize the values of CrossLiftor.

Individually, these athletes advance to achieve their goals. Courage, mental steel, and determination allow them to surpass themselves. Collectively, they bring mutual help, advice, encouragement and support. The pleasure they take in training or taking on new challenges leads them to push back every day their limits in WOD of international levels.

CrossLiftor thanks all its athletes for representing us at national and international competitions. Let's continue together to build a great warrior family and transmit that culture and values that are also yours: FOR A BETTER WOD. 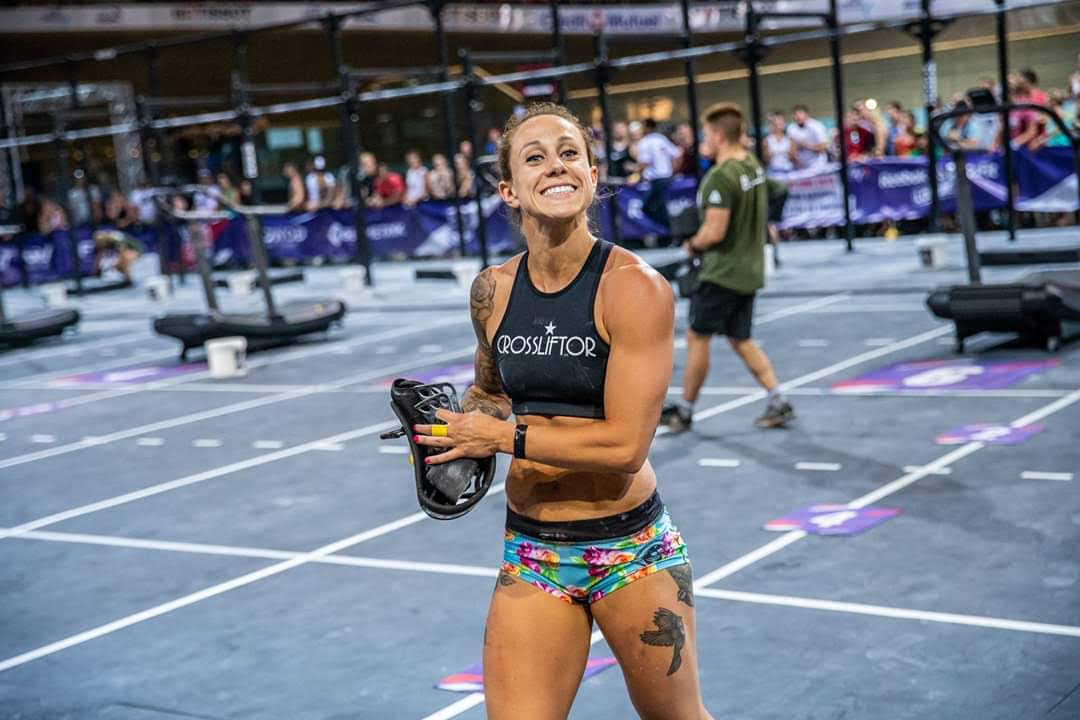 Hip Hop Passionate since a young age, Sabrina practices this discipline at the highest level and participates in many national and international competitions such as Europe and all the World. Always looking for something new, Sabrina discovers in 2012 a brand new sport. The following? She obtained her level1 in 2013 and transformed her new passion into a job when she became coach at 1789 CrossFit in Aix-en-Provence.

Sabrina coaches in the 1789 CrossFit affiliated box in Aix-en-Provence.

Her goals? Enjoy and continue participating in national and international competitions 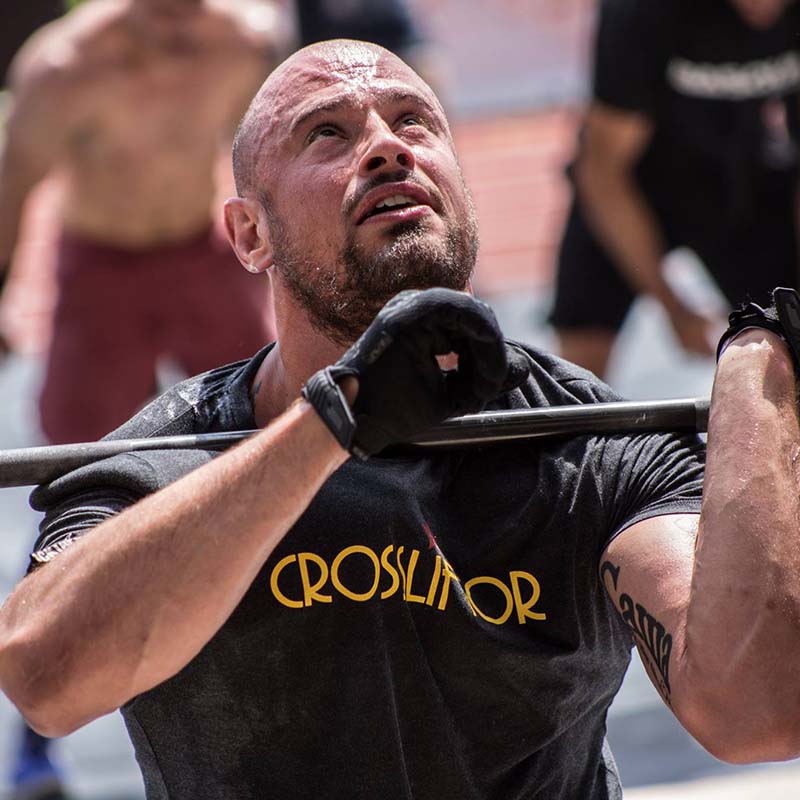 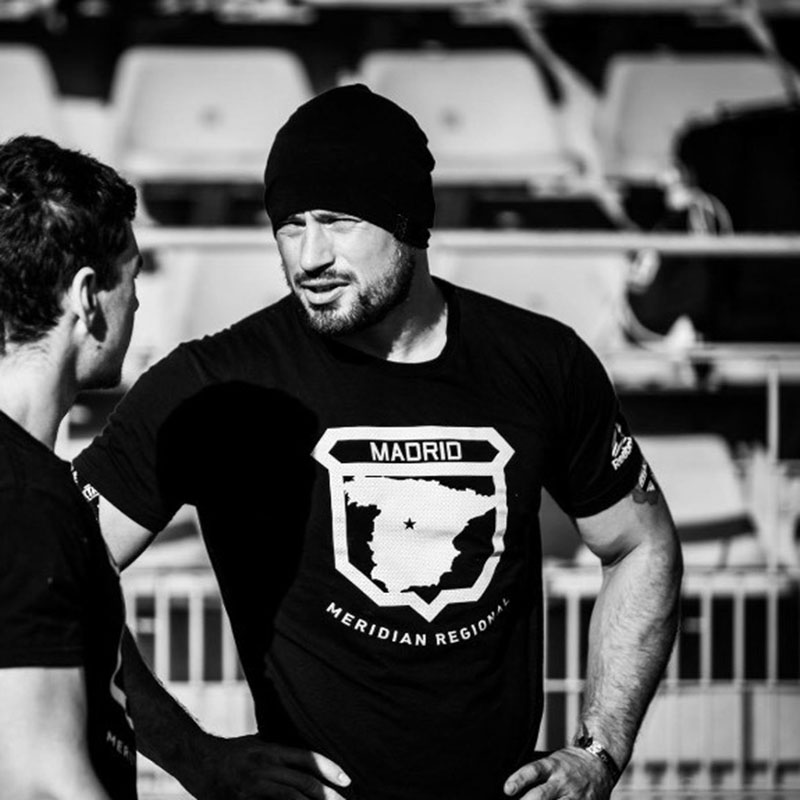 Graduated with a "STAPS" degree and after practicing Judo, Sambo and Pankration in the French team, Maxime enrolled with the French Invictus Team 6 years ago. Competitor at heart, he quickly falls in love with the sport and these values and quickly joins the French Invictus team. After a promising start, Maxime and his team manage to qualify for Regionals CrossFit Games 2013 (Meridian Regional).

Thanks to his experience and his coaching knowledge, Maxime quickly created his programming and the Elite Competitor team. The group of friends trains in the Box "CrossFit Take Control". After several weeks of intensive WOD, they take up the challenge of qualifying for the 2017 Meridian Regionals CrossFit Games and claim a respectable 18th place in their first year of existence.

His goal? Put all his know-how at the disposal of his team to take them to the Games. 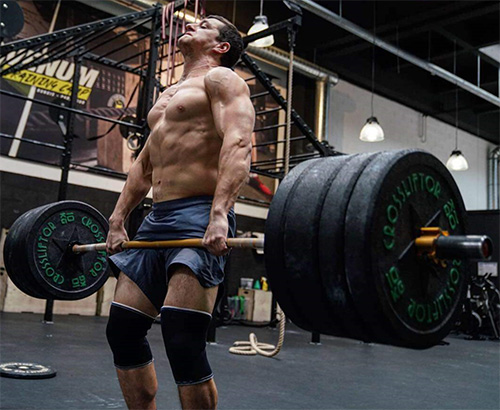 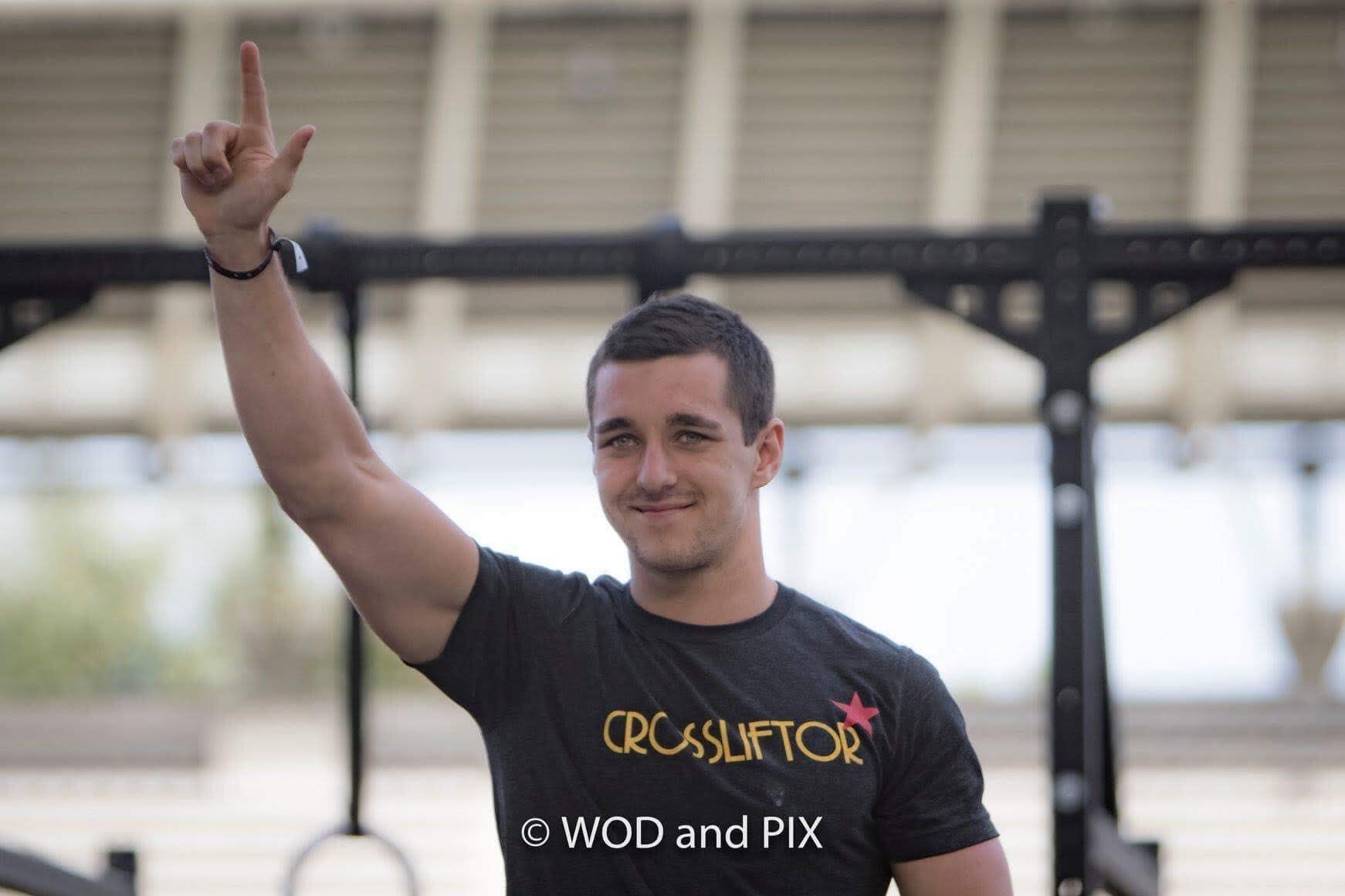 Ex rugby player, Antoine practices today in the Box CrossFit Take Control. He started two years ago with the desire to take on new challenges. The discovery of this sport was a real revelation. Integrated for a year in the Elite Competitor team, Antoine achieves impressive results for these beginnings. He is without a doubt one of the names to follow in the years to come.

Her goals? Continue progressing by being surrounded by his team now became a group of friends and participate in Regionals CrossFit Games individually. 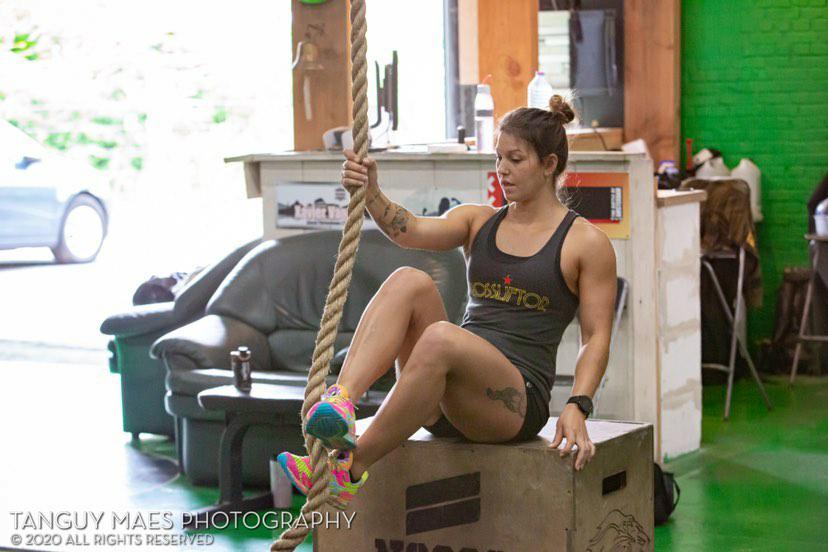 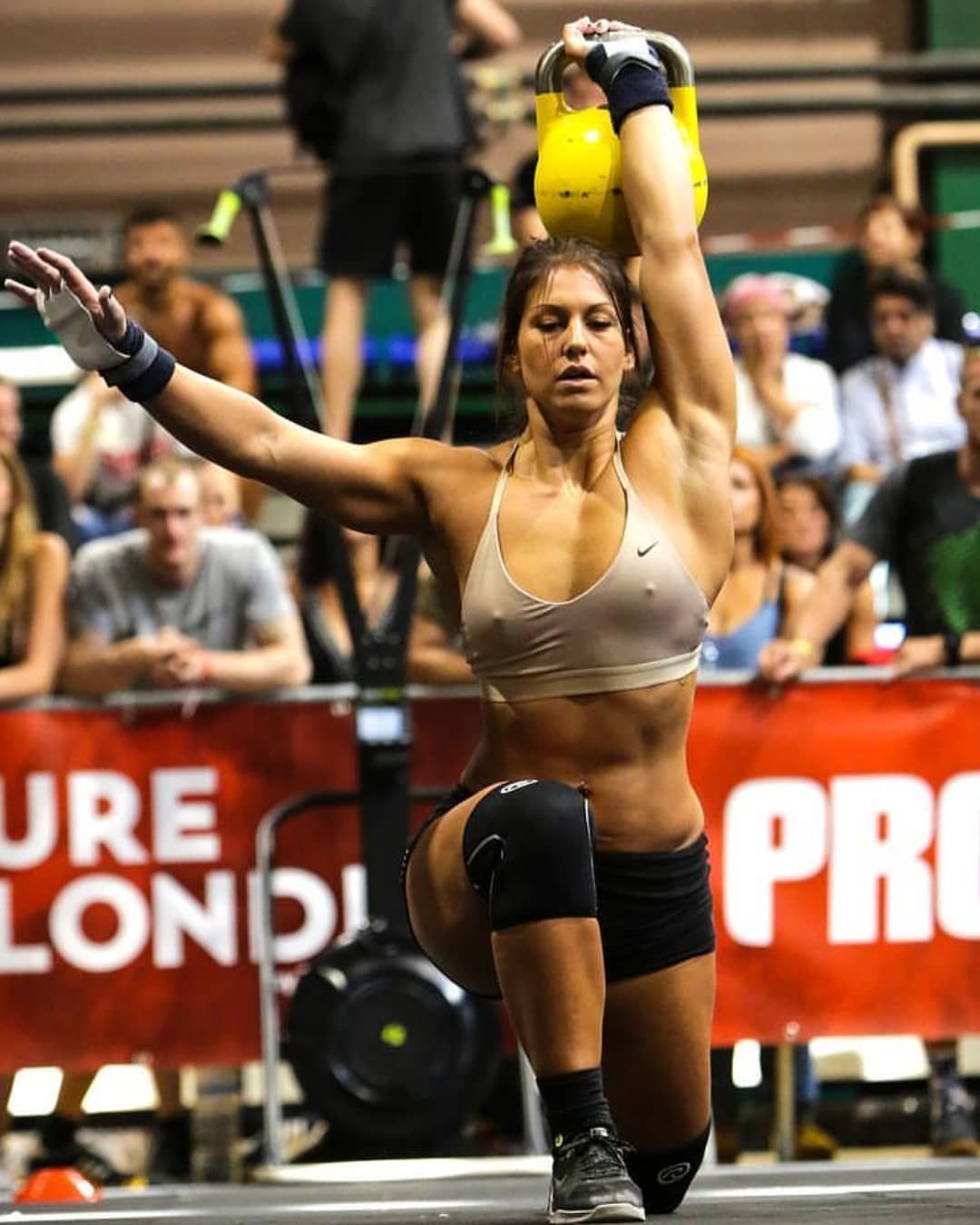 A professional firefighter from the city of Brussels, Sarah has practiced many sports such as athletics, swimming or gymnastics. The desire of doing diversification in her sporting practices led him to push the doors of Power Factory. Practicing for 3 years now, her new sports performances have also allowed her to progress in her professional environment by being prepared for all situations. Sarah is now pursuing programming at the 1815 Box CrossFit where she is preparing the 2018 CrossFit Games Regionals.

Her goals? Progress on his main weak points: the deadlift and ring muscle up 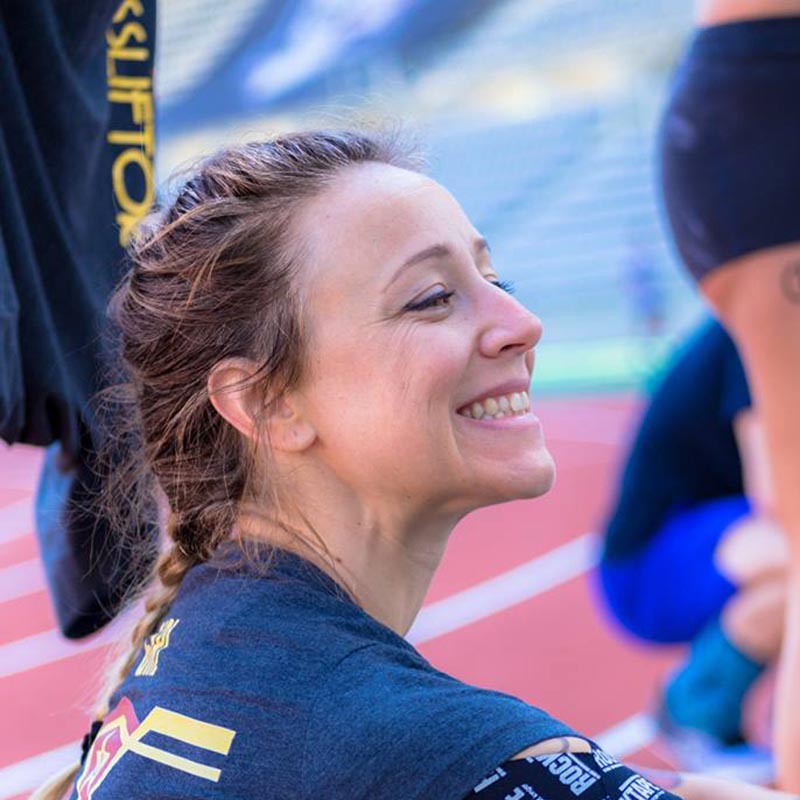 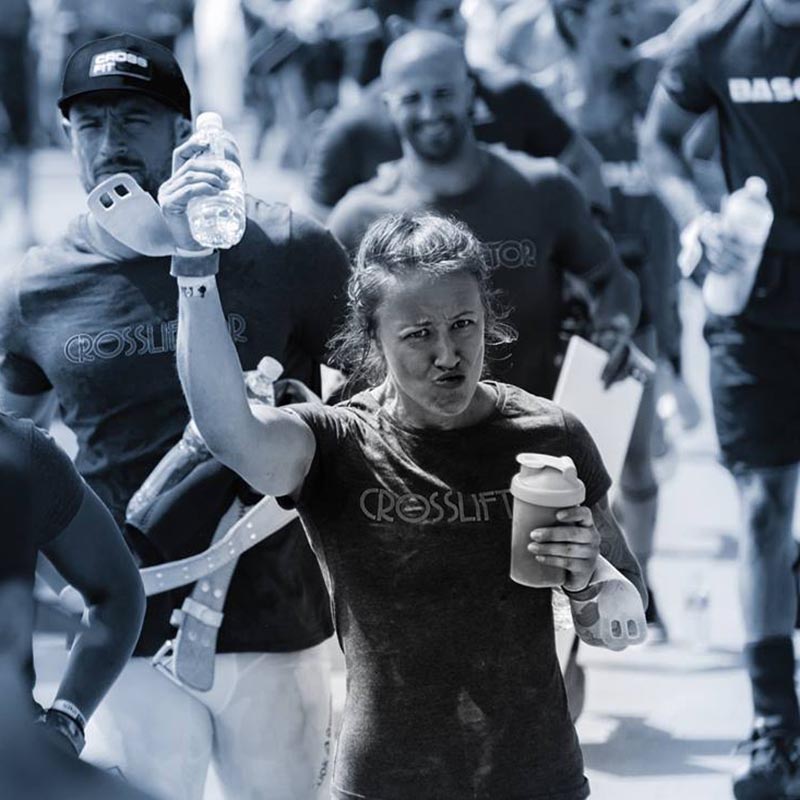 It is the love that will lead Aude to integrate the French Invictus Team. She discovers this sport thanks to her husband Maxime Condemi. Aude was seduced by the self-help and self-improvement that prevails in the Boxes. She quickly joined the French Invictus team where she discovered the competition world and the high level. Then she joins to the CrossFit Take Control Box and the competitions to follow Elite Competitor programming.

Her goals? Have fun with his Elite Competitor team friends and continue pushing her limit, even further by qualifying Regionals CrossFit Games a second time. 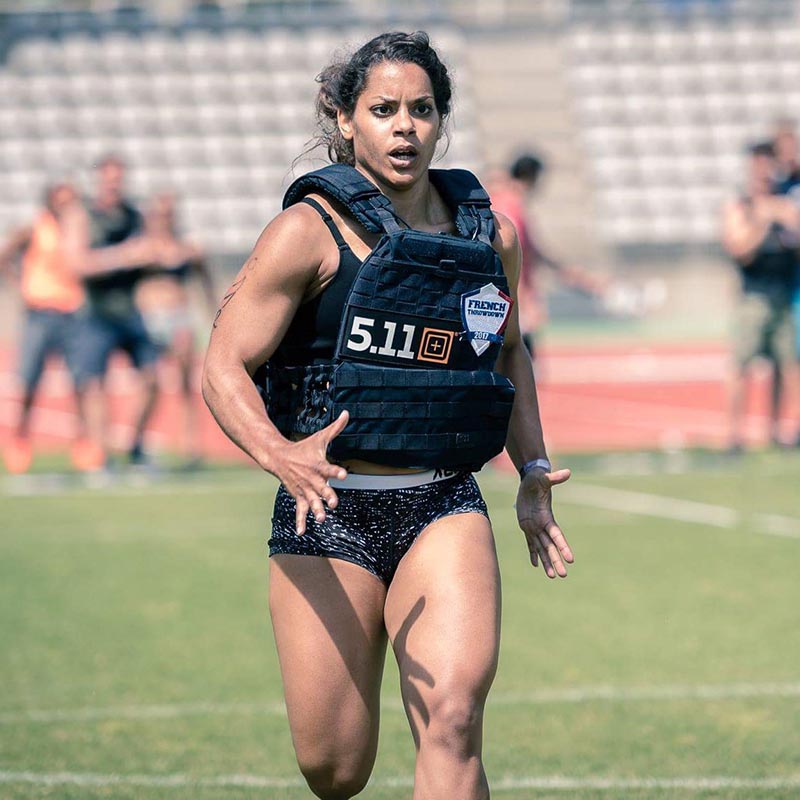 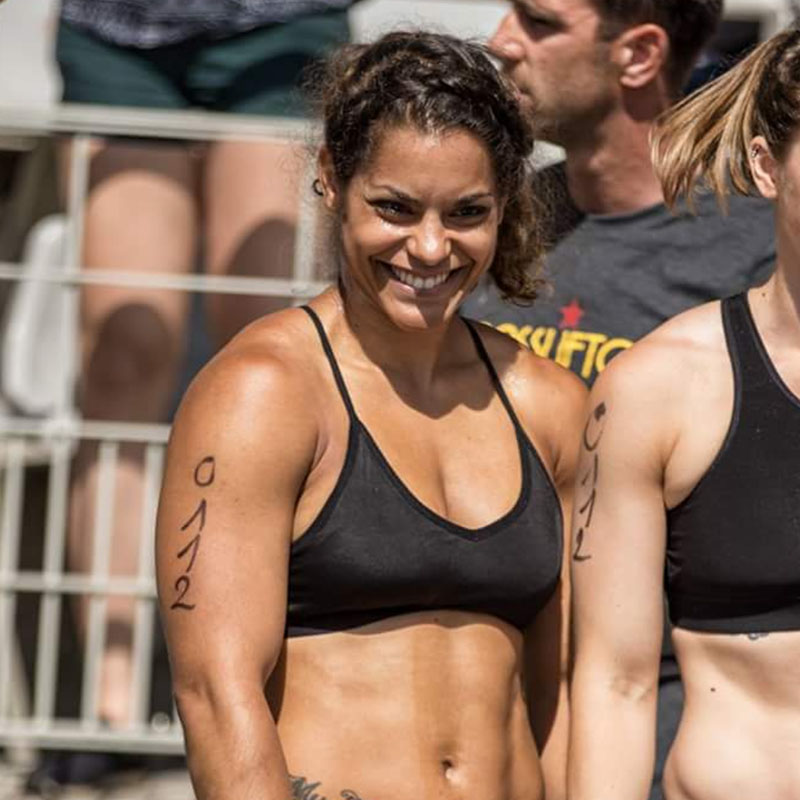 Born into a sporting family, Rose began gymnastics at an early age. Discipline in which she performed at a very high level by winning several medals and participating in the Beijing Olympics. After 12 years spent in the French team of artistic gymnastics, Rose turns to Box CrossFit Take Control. It is conquered by the diversity of disciplines that are part of this sport. Since joining the Elite Competitor team, Rose has continued to improve and gain experience by participating in major competitions with her friends. 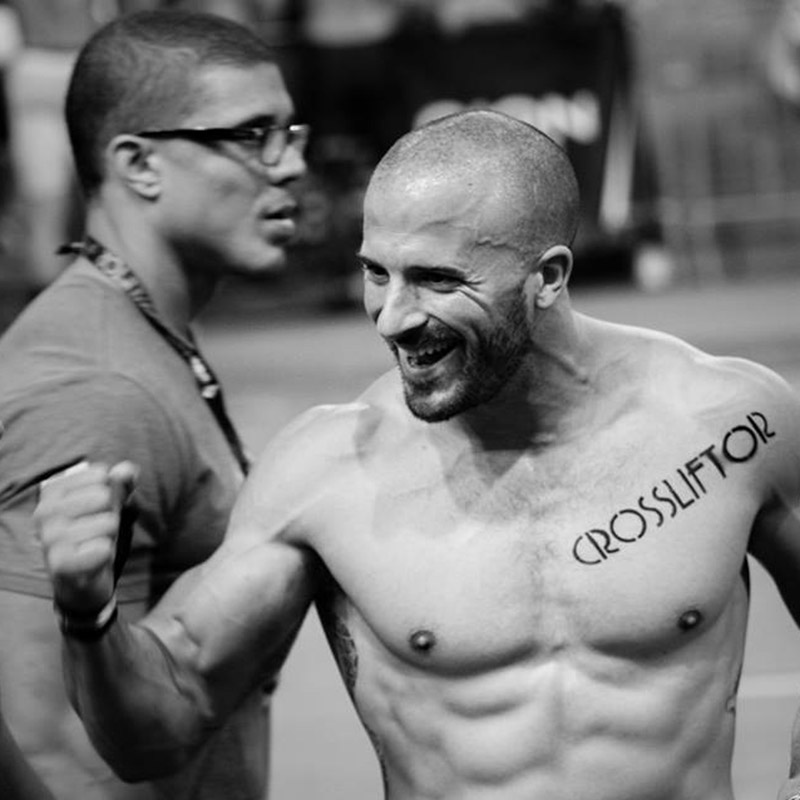 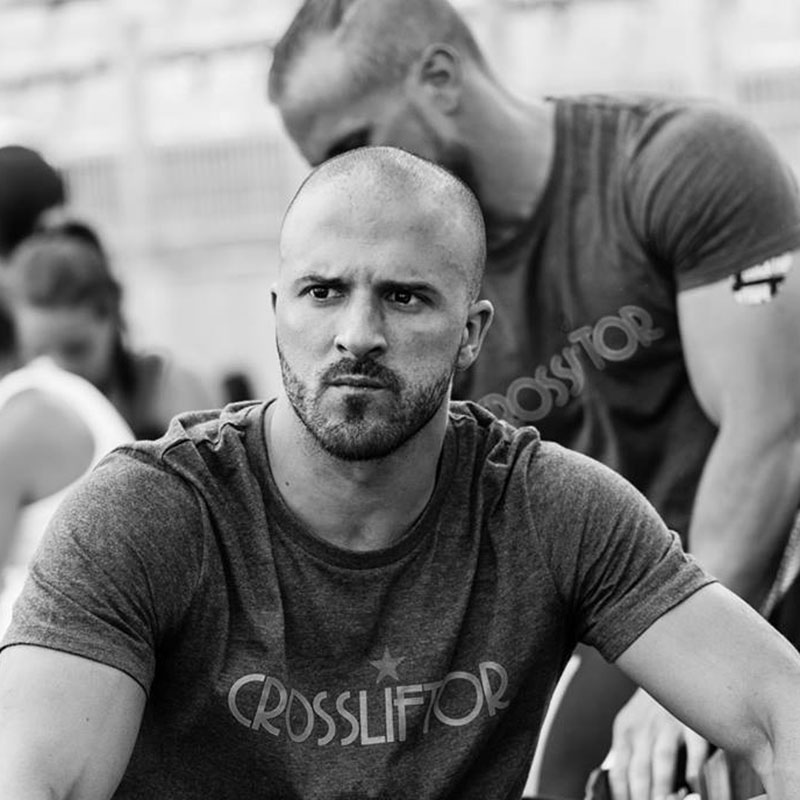 Passionate about this sport since always, Philippe has oriented his career in order to live his passion. He is now owner and head coach of the Box CrossFit Take Control in which he likes to transmit his know-how. Philippe attaches great importance to the values of this sport.

Her goals? Continue to transmit his knowledge in a good mood while he is learning from his followers. 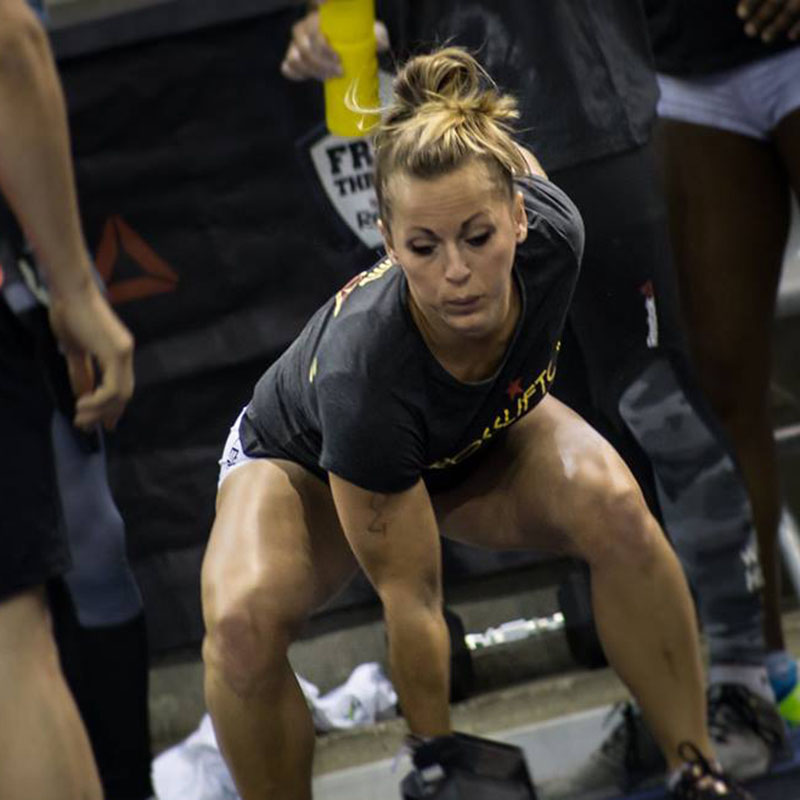 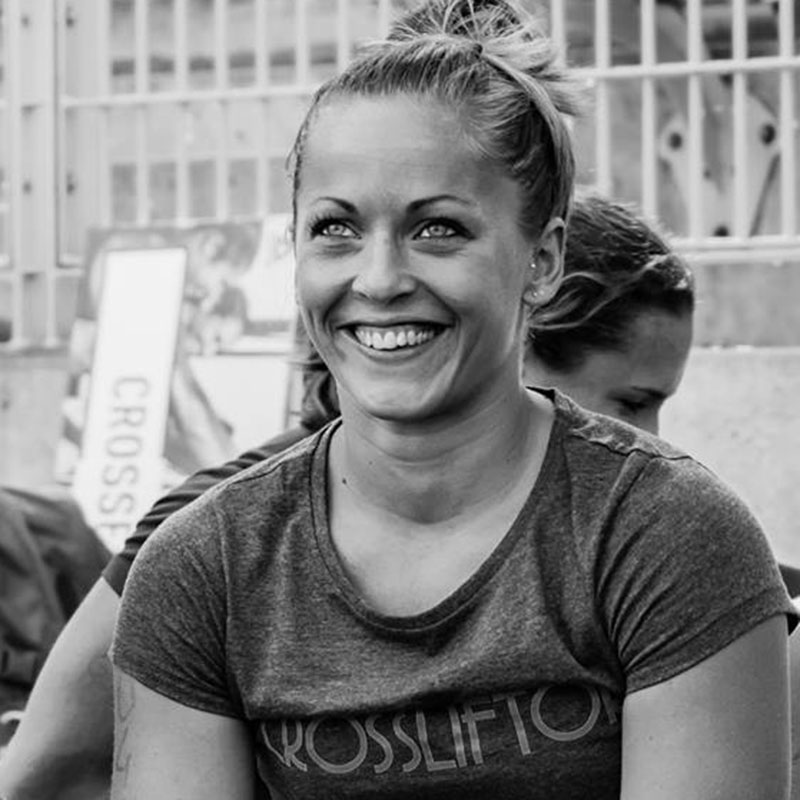 After a gymnastics training course, Sarah found her happiness in the Box CrossFit Take Control, where she started a year ago. The different qualities such as strength, flexibility and technique form for her the perfect cocktail of a complete sport. This complexity allows her to take pleasure and push her to progress. As part of the Elite Competitor team, Sarah found encouragement, advice and friends.

Her goals? Participate again in the Regionals CrossFit Games team or individual to push further the limits reached during the previous qualification.

This team was created in 2016 in the Box CrossFit Take Control by Maxime Condemi: "I always had the desire to take care of a group of athletes, the goal of the Elite Competitor team was to progress together, participate in competitions and have fun with friends ". However, Maxime had a secret objective: to succeed in qualifying for the Regionals CrossFit Games from the year of creation of the group.

Several months after the creation of the team, 6 group practices per week and many competitions later, the team achieved its objective which seemed unachievable by qualifying at the Meridian Regional CrossFit Games 2017. After a beautiful 18th place, the Elite team Competitor wants to continue its momentum and do better in 2018, always keeping as the main objective: to take pleasure.